About Us - Oxford House 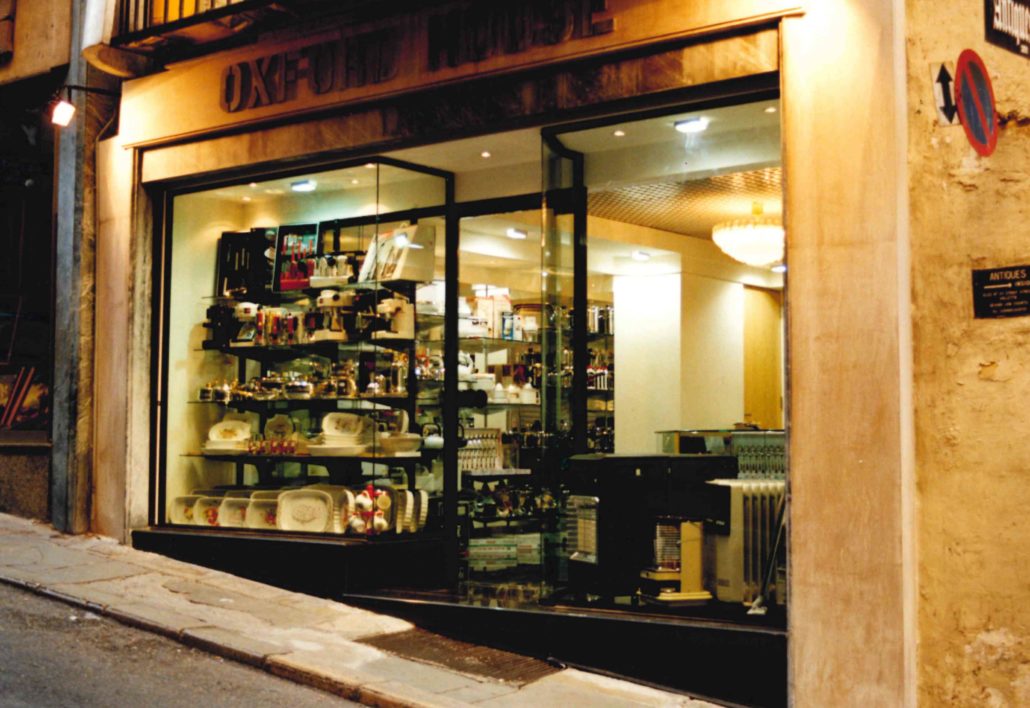 The company traces its roots back to 1928 when Rosaria Galea opened her haberdashery shop in Valletta. Succeeded by her son Francesco, he diversified the business into the manufacture and repair of tubular steel pushchairs and prams. Later expansion led to the first tubular steel furniture manufacturing in Malta and in 1960 the company’s premises was expanded into one of the very first factories at the Mriehel Industrial Estate.

When Francesco’s four children joined the company and started importing small household appliances and white goods, another important foundation of the business was laid. The children, led by the eldest son John, took over the enterprise when Francesco passed away in 1979 and in 1986 the operations were incorporated into a limited liability company under the name of Oxford House Ltd.

Furniture manufacturing and importation continued throughout the 80s and more expansion came in 1990 with the increase in capacity for knock down swivel chairs and office furniture. These new products would eventually replace tubular steel furniture completely and it was thanks to the foresight of the management at the time, that the company continued to diversify and remain ahead of the curve.

In 1994 Oxford House became the national representative for Bosch Domestic Appliances of Germany and a major showroom expansion was undertaken to further consolidate the business. The old premises surrounding the factory was demolished and the present day showroom with an area of no less than 1600 square meters on four floors was built. This new space meant there was more room for growth and new lines of kitchens, bedrooms and more office furniture and appliances were introduced. The company now deals exclusively with international flagship brands, focusing on importation, distribution and support.

Today, four generations since Rosaria Galea’s enterprising days in Valletta, the company is managed by her great grandson Marco Galea and his team of sixty people. It is still run on the same strong family values with great importance being given to customer service and support.

Oxford House is synonymous with all the brands represented. The company employs a trained team to deal with all customer requirements and prides itself in providing a pre-sales and post-sales service that is second to none. 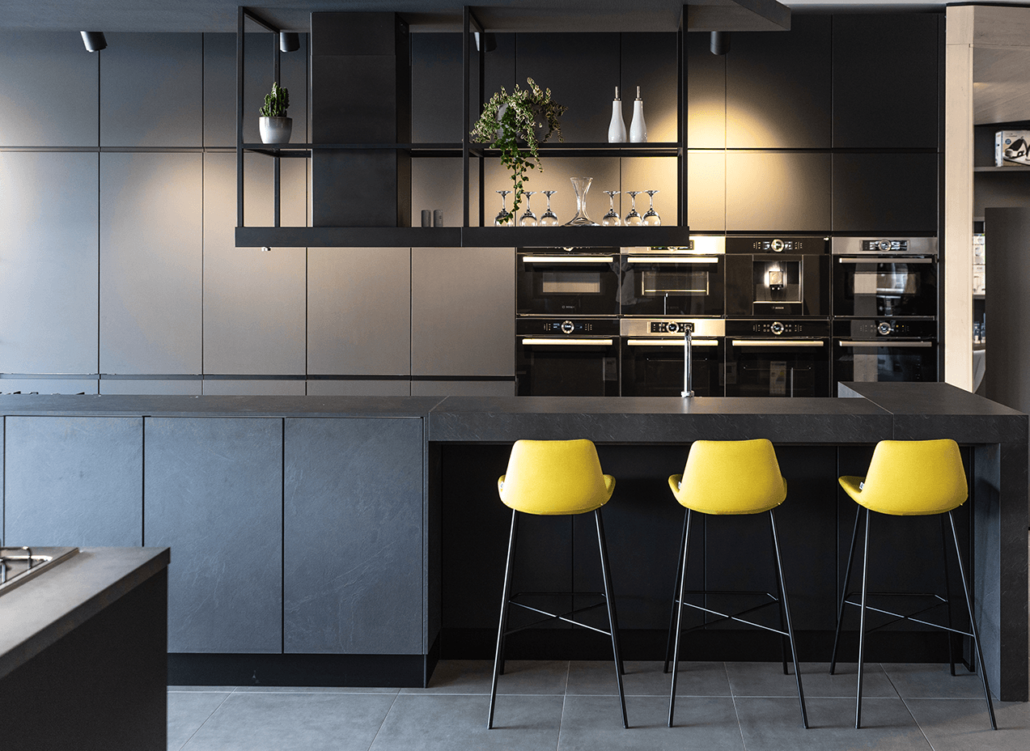 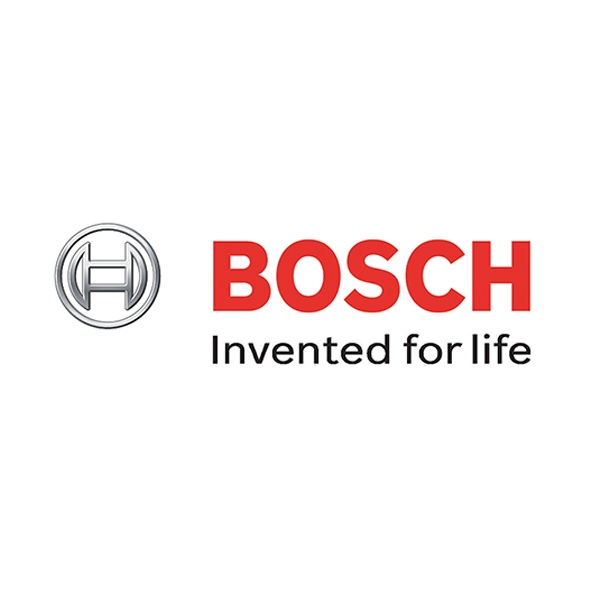 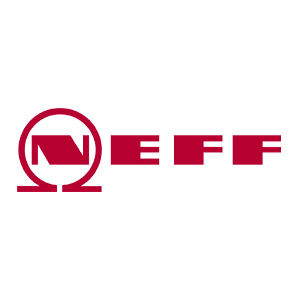 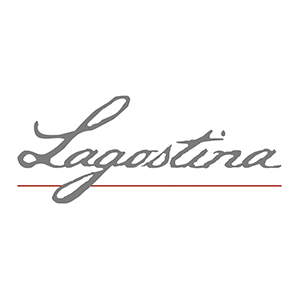 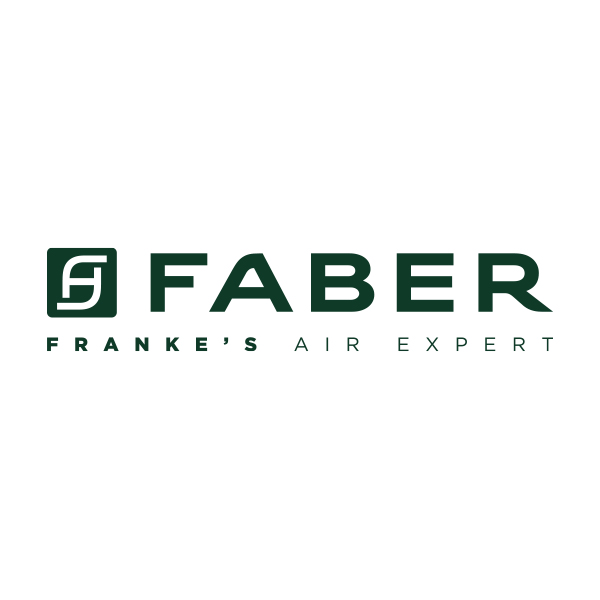 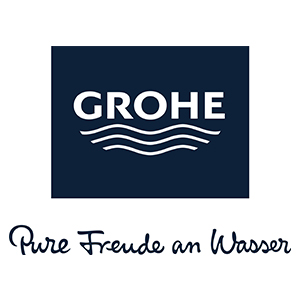 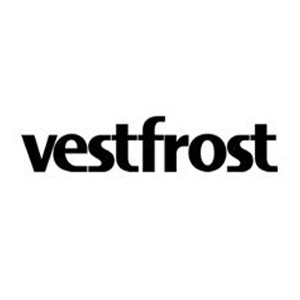 Drop Us A Message

Contact Us
We use cookies on our website to give you the most relevant experience by remembering your preferences and repeat visits. By clicking “Accept All”, you consent to the use of ALL the cookies. However, you may visit "Cookie Settings" to provide a controlled consent.
Cookie SettingsAccept All
Manage consent

This website uses cookies to improve your experience while you navigate through the website. Out of these, the cookies that are categorized as necessary are stored on your browser as they are essential for the working of basic functionalities of the website. We also use third-party cookies that help us analyze and understand how you use this website. These cookies will be stored in your browser only with your consent. You also have the option to opt-out of these cookies. But opting out of some of these cookies may affect your browsing experience.
Necessary Always Enabled
Necessary cookies are absolutely essential for the website to function properly. These cookies ensure basic functionalities and security features of the website, anonymously.
Functional
Functional cookies help to perform certain functionalities like sharing the content of the website on social media platforms, collect feedbacks, and other third-party features.
Performance
Performance cookies are used to understand and analyze the key performance indexes of the website which helps in delivering a better user experience for the visitors.
Analytics
Analytical cookies are used to understand how visitors interact with the website. These cookies help provide information on metrics the number of visitors, bounce rate, traffic source, etc.
Advertisement
Advertisement cookies are used to provide visitors with relevant ads and marketing campaigns. These cookies track visitors across websites and collect information to provide customized ads.
Others
Other uncategorized cookies are those that are being analyzed and have not been classified into a category as yet.
SAVE & ACCEPT