The Stages of Sleep - Oxford House 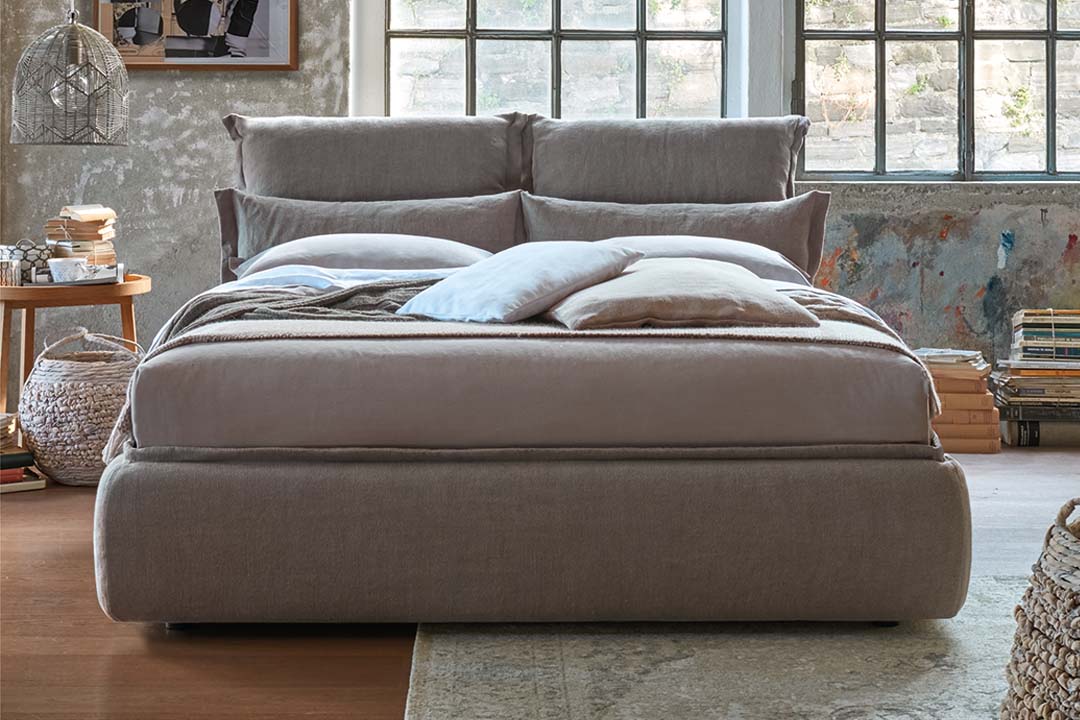 We all think about sleep – often getting too little of it and sometimes complaining about getting too much of it. The amount of time we sleep is important, however, we must also think about the quality of our sleep. Let’s start from the very basics; the sleep cycle and the four stages within it. Every stage of the cycle is an integral part of making sure that your body and mind wake up feeling refreshed.

It is normal for sleep cycles to change as you progress through your nightly sleep. The first sleep cycle is often the shortest, ranging from 70-100 minutes, while later cycles tend to fall between 90 and 120 minutes. In addition, the composition of each cycle — how much time is spent in each sleep stage — changes as the night goes along.

Not all cycles are made equal and a wide range of factors such as age, recent sleep patterns, and alcohol consumption can affect the sleep cycle.

What are the four stages of sleep?

NREM sleep is composed of three different stages. The higher the stage of NREM sleep, the more difficult it is to wake a person up from their slumber.

This stage is the first and generally lasts one to five minutes. This is when you’re essentially dosing off and your body and brain start to slowly progress into sleep. In this phase, it is easy to wake someone up but if left undisturbed it should be easy to quickly move into Stage 2. This stage tends to shorten the deeper one gets into their sleep.

During Stage 2 the body enters a more subdued state as it starts to drop in temperature, relax muscles and slow down your heart rate and breathing. On the whole, this stage may contain short bursts of brain activity which may help to stop one from being woken up by external stimuli.

Stage 2 sleep can last for 10-25 minutes during the first sleep cycle, and each N2 stage can become longer during the night. Collectively, a person typically spends about half their sleep time in N2 sleep.

Stage 3 sleep is also known as deep sleep, and it is harder to wake someone up if they are in this phase. Muscle tone, pulse, and breathing rate decrease in N3 sleep as the body relaxes even further. The brain activity during this period has an identifiable pattern of what are known as delta waves. For this reason, stage 3 may also be called delta sleep or short-wave sleep (SWS).

According to experts this stage is critical for bodily recovery and growth and may reinforce the immune system and other vital functions. Even though brain function decreases, insightful thinking, creativity, and memory seem to be positively influenced by Stage 3.

We spend the most time in deep sleep during the first half of the night. During the early sleep cycles, N3 stages commonly last for 20-40 minutes. As you continue sleeping, these stages get shorter, and more time gets spent in REM sleep instead.

During REM sleep, brain activity picks up, nearing levels seen when you’re awake. At the same time, the body experiences atonia, which is a temporary paralysis of the muscles, with two exceptions: the eyes and the muscles that control breathing. Even though the eyes are closed, they can be seen moving quickly, which is how this stage gets its name.

REM sleep is known to be essential to cognitive functions that greatly improve our lifestyle – namely memory, learning, and creativity.

Now for the fun part: Dreams can happen at any stage of sleep but the increased level of brain activity during REM sleep causes more vivid and intense ones. Usually, the REM sleep stage begins after around until 90 minutes of sleep. As the night goes on, REM stages get longer, especially in the second half of the night. While the first REM stage may last only a few minutes, later stages can last for around an hour. In total, REM stages make up around 25% of sleep in adults.

Dorelan is an Italian brand that manufactures a wide range of beds and mattresses for your individual needs. Learn more about how you can improve your sleep by investing in the correct mattress and bed for you.

Welcome To Our New Site!

Christmas is just around the corner and there are so many things to do. Shopping for presents for fr…

Most of us have experienced a sleepless night before. A restless night here and there is not somethi…

We use cookies on our website to give you the most relevant experience by remembering your preferences and repeat visits. By clicking “Accept All”, you consent to the use of ALL the cookies. However, you may visit "Cookie Settings" to provide a controlled consent.
Cookie SettingsAccept All
Manage consent

This website uses cookies to improve your experience while you navigate through the website. Out of these, the cookies that are categorized as necessary are stored on your browser as they are essential for the working of basic functionalities of the website. We also use third-party cookies that help us analyze and understand how you use this website. These cookies will be stored in your browser only with your consent. You also have the option to opt-out of these cookies. But opting out of some of these cookies may affect your browsing experience.
Necessary Always Enabled
Necessary cookies are absolutely essential for the website to function properly. These cookies ensure basic functionalities and security features of the website, anonymously.
Functional
Functional cookies help to perform certain functionalities like sharing the content of the website on social media platforms, collect feedbacks, and other third-party features.
Performance
Performance cookies are used to understand and analyze the key performance indexes of the website which helps in delivering a better user experience for the visitors.
Analytics
Analytical cookies are used to understand how visitors interact with the website. These cookies help provide information on metrics the number of visitors, bounce rate, traffic source, etc.
Advertisement
Advertisement cookies are used to provide visitors with relevant ads and marketing campaigns. These cookies track visitors across websites and collect information to provide customized ads.
Others
Other uncategorized cookies are those that are being analyzed and have not been classified into a category as yet.
SAVE & ACCEPT